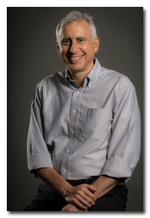 Eric joined the JCCH as Executive Director in October 2015. Prior to that, he served as Executive Director of the Conservative Synagogue Adath Israel of Riverdale in the Bronx, New York. Before transitioning to Jewish communal work, Eric spent more than 20 years in management positions in marketing and retail. He has an MBA from New York University and a BA in English from the State University of New York at Buffalo.

Eric is married to Rabbi Fredda Cohen, who serves as a chaplain at White Plains Hospital and as the Sharfman Westchester Chaplain for the New York Board of Rabbis. They have two children, Daniel, a surgical resident at Duke University, and Sarah, a teacher in New York City.

In his free time, Eric enjoys listening to an eclectic variety of music, hiking and bike riding, and, depending on the season, watching college basketball and football. Eric and Fredda live in White Plains, New York, where they are members of both Bet Am Shalom Synagogue and Temple Israel of White Plains.

Ronit joined the JCCH family in 2016. Born and raised in Israel, her first experience as an educator was during her IDF service, serving as a “Morah-Chayelet” for young and underprivileged soldiers. That experience inspired Ronit to continue her studies at the Hakibbutzim College, where she graduated as an Elementary school teacher. Ronit moved to Westchester, New York, and started her career as a Jewish Educator at Solomon Schechter of Westchester and she was the Education Director at the Shaarei Tikvah Religious School in Scarsdale for the last 20 years.

Ronit believes in lifelong learning. She received a Masters in Jewish Education from the William Davidson School at the Jewish Theological Seminary and recently joined the Azrieli Graduate School of Jewish Education for an Executive EdD in Jewish Educational Leadership and Innovation. Ronit has been participated in a “Leadership Institute,” a mutual program from JTS and Hebrew Union College. She also was trained for two years with the “Jewish New Teacher Project,” mentoring teachers to increase teacher effectiveness and retention and student achievement. Her goal is to bring the language of teaching standards, collaboration and professional development into her school culture. Last summer Ronit was accepted to Harvard Graduate School of Education where she studied an intensive course on: “Improving Schools: The Art of Leadership.” 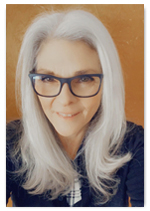 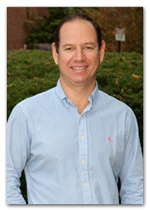 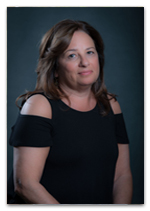 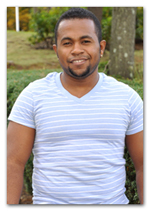